And it's a wrap!  The first term of the Academic Year has drawn to a close as we celebrated the children's many achievements in the classrooms and on the sports pitches at Awards Assembly.  Woodhall Choir had everyone in a holiday mood with their festive songs while Mr Gillam talked about the meaning behind the symbols of Christmas and the importance of giving - memorably using a Segway to lead a discussion about the choices we make.  Then it was time for the awards!  In a closely contested battle, Tristram pipped Percivale to the post to win the most merits.  Percivale, however, won glory in the House Polo and there was team glory for our most imaginative den-makers in the highly coveted Golden Pinecone Awards category! Pupils from across the Prep School were celebrated for their academic, artistic, music and sporting achievements as well as their approach to learning and their demonstration of school values.  Well done everyone on a fantastic term. 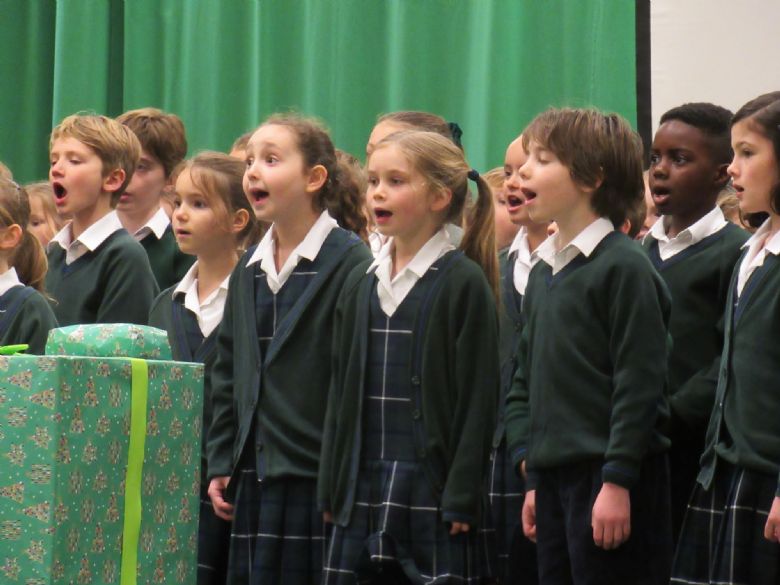 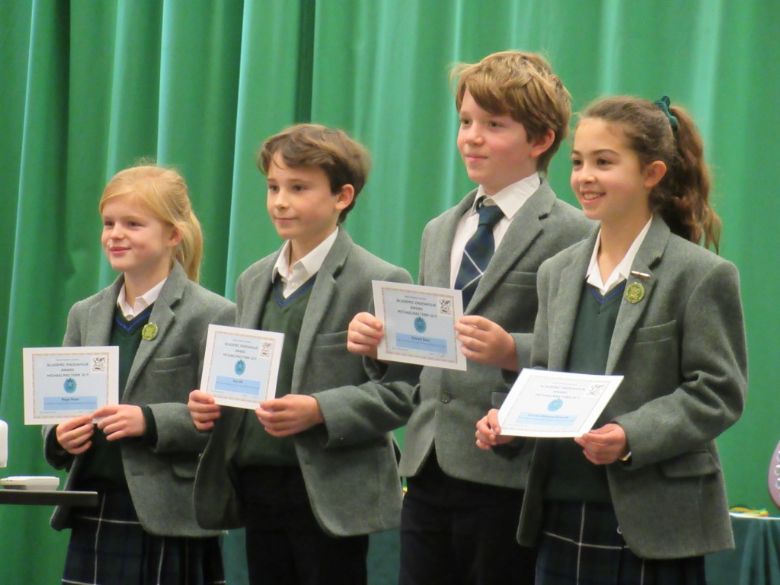