Who better to remind our Leavers to 'seize the day' than our pioneering special guest speaker, Helen Sharman CMG OBE?  Helen applied to be an astronaut after hearing an advert on the radio and was ultimately selected from over 13,000 applicants to undergo rigorous flight training in Star City near Moscow.  Helen admits that at the time she didn't think she stood a chance, but as she progressed through each selection round she began to have more faith in her abilities. Had she never tried, Helen would never have found herself orbiting the earth while working on the Mir Space Station!  Now a full-time scientist, Helen described the unique experiences she had in Space - from the G-force on take-off to the stunning views and the incredibly relaxing sensation of weightlessness - not to mention the pitfalls of conducting interviews in zero gravity.  Helen inspired future generations of scientists and engineers as she discussed her fascinating career pre-space, recalling her role creating ice cream from chocolate bars while at the appropriately-named Mars.  Whatever passions and interests our boys and girls have, she encouraged them to pursue them as there is no knowing where they might take them. Thank you to Helen Sharman for sharing your inspiring story #aimhigh 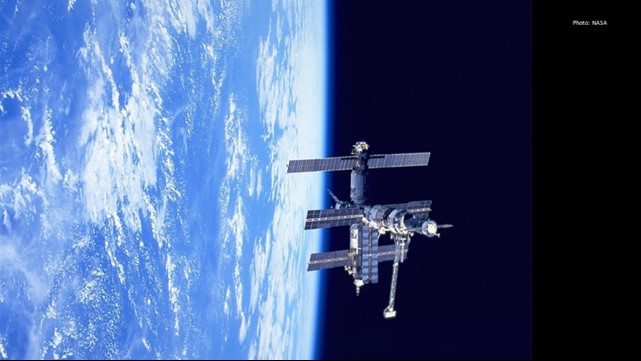