Our U11 netball teams had a thrilling start to their mini tour of the South-West when they won their first games at Taunton School on Friday afternoon. Heath Mount's A team won 22-11 while the B team won 18-1 as the girls displayed their pace, superb passing and shooting prowess.  It was then on to Millfield School for a morning of tournaments.  The B team emerged victorious in their category with solid wins against Exeter (6-1), Kingswood (6-0), All Hallows (8-2) and Millfield (6-2).  The A team, meanwhile, remained undefeated right until their final nail-biting game - securing wins against Exeter (7-5), Queens (14-0), Millfield (4-1) and Redmaids' High (9-0).  They needed a win against Blundell's to secure the tournament title but, despite a valiant effort and two shots at goal in the game's final seconds, they lost 4-3 and finished runners-up.  Congratulations to both teams on a very successful weekend and thank you to our wonderful hosts Taunton School and Millfield.  We look forward to seeing what the rest of the season brings! 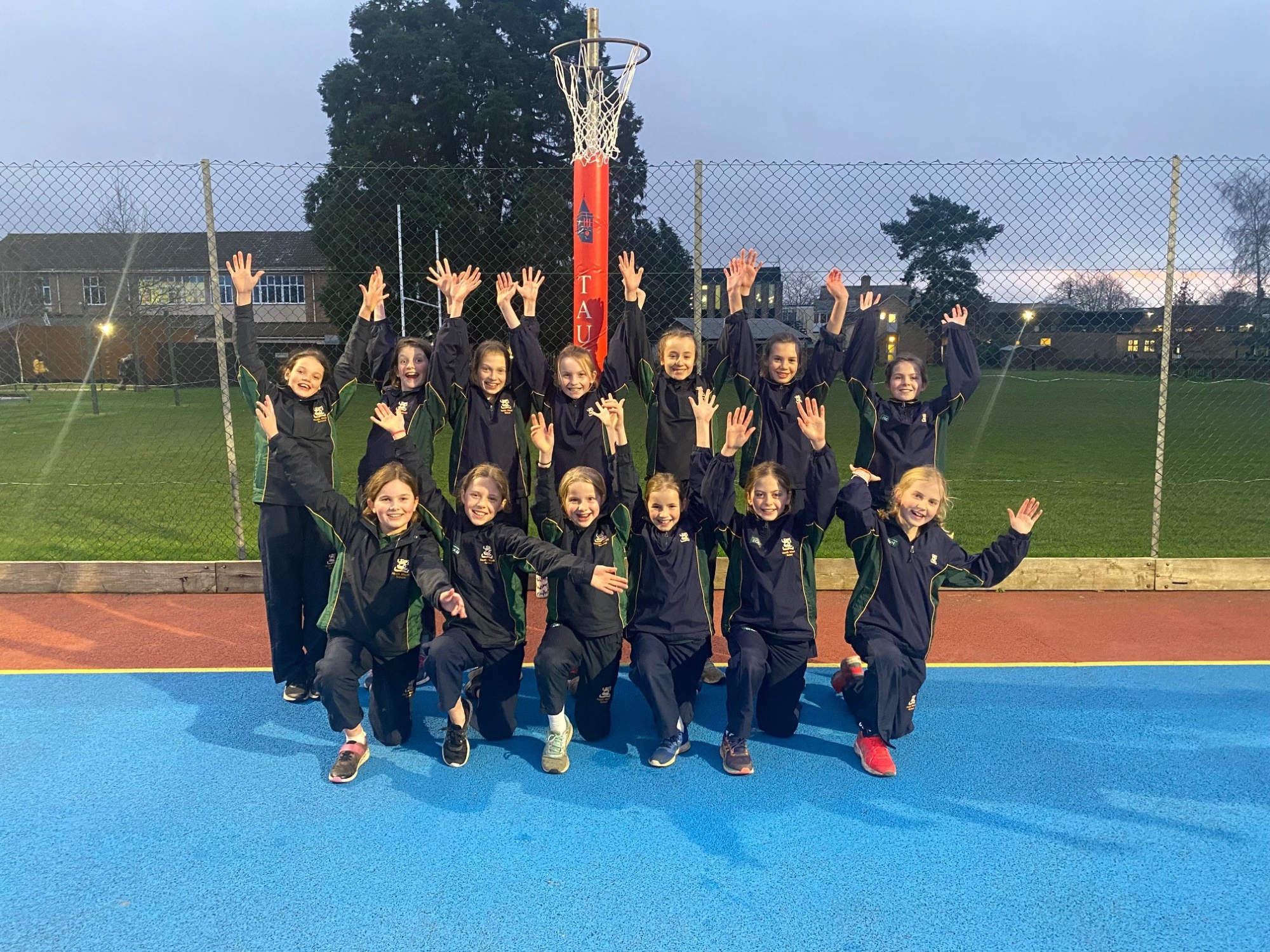