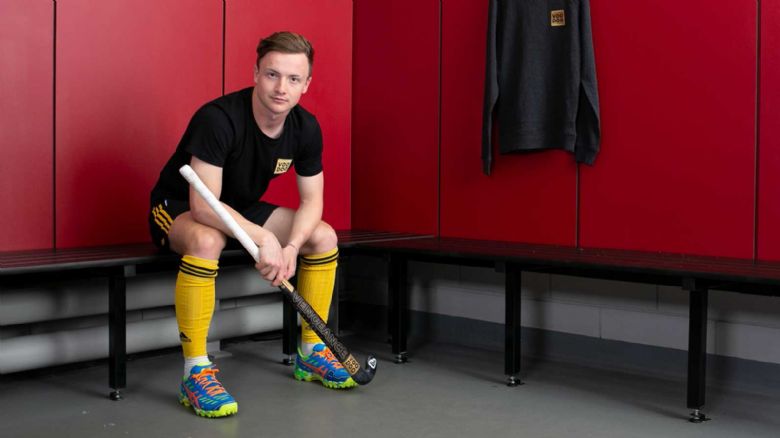 James Albery is an England and GB Hockey player who was educated at Heath Mount and The Leys, Cambridge. He is an extraordinary talent who has always worked incredibly hard on his game. He was named Hockey Writers’ Club Junior Player of the Year Award in 2011 and captained the England U23 side which won a Bronze medal in the Volvo 6 Nations tournament. More recently he was a key member of the GB U21 squad which won the Sultan of Johor Cup in Malaysia. He is currently studying Sports Science and Management at Nottingham Trent University.