The school, together with its 32 boys from Hampstead, moved to its current home in January 1934. The House and the estate have their own prestigious history. There are records of a house at Woodhall since 1372, and the country property that the Rev Wells leased from the Abel Smith family was built by the architect Thomas Leverton and completed in 1782. The Main House has several exceptional rooms in Georgian splendour, such as the Etruscan hall and in particular the Print Room which is considered one of the finest examples of its kind in the country. 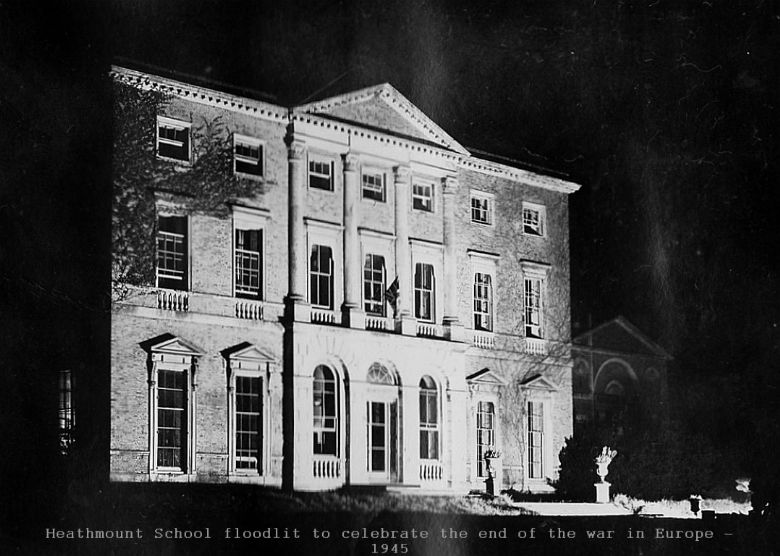