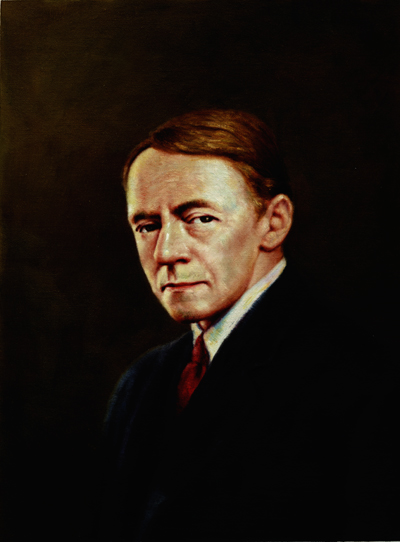 Sir Arnold Bax studied music at the school in 1897 under Signor Masi before entering the Hampstead Conservatoire. He went on to be a highly successful composer, writing seven symphonies and music for films as well as writing poetry and stories.  His symphonic poem Tintagel was among his best-known work. He was knighted in 1937 and became Master of the King’s Music in 1942.

Our premier choir is named the Bax Choir in Sir Arnold Bax’s honour.