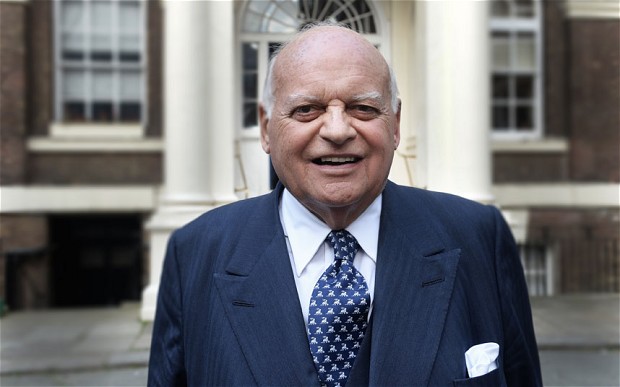 Sir Peter Tapsell was a British politician, member of Parliament and Father of the House from 2010 until 2015.  He was in parliament altogether for 54 years, contesting 14 elections, and was its longest serving member. Tapsell also enjoyed a long career outside politics on the London Stock Exchange, where he worked for more than 30 years as an international investment adviser to foreign banks. He was knighted in 1985.